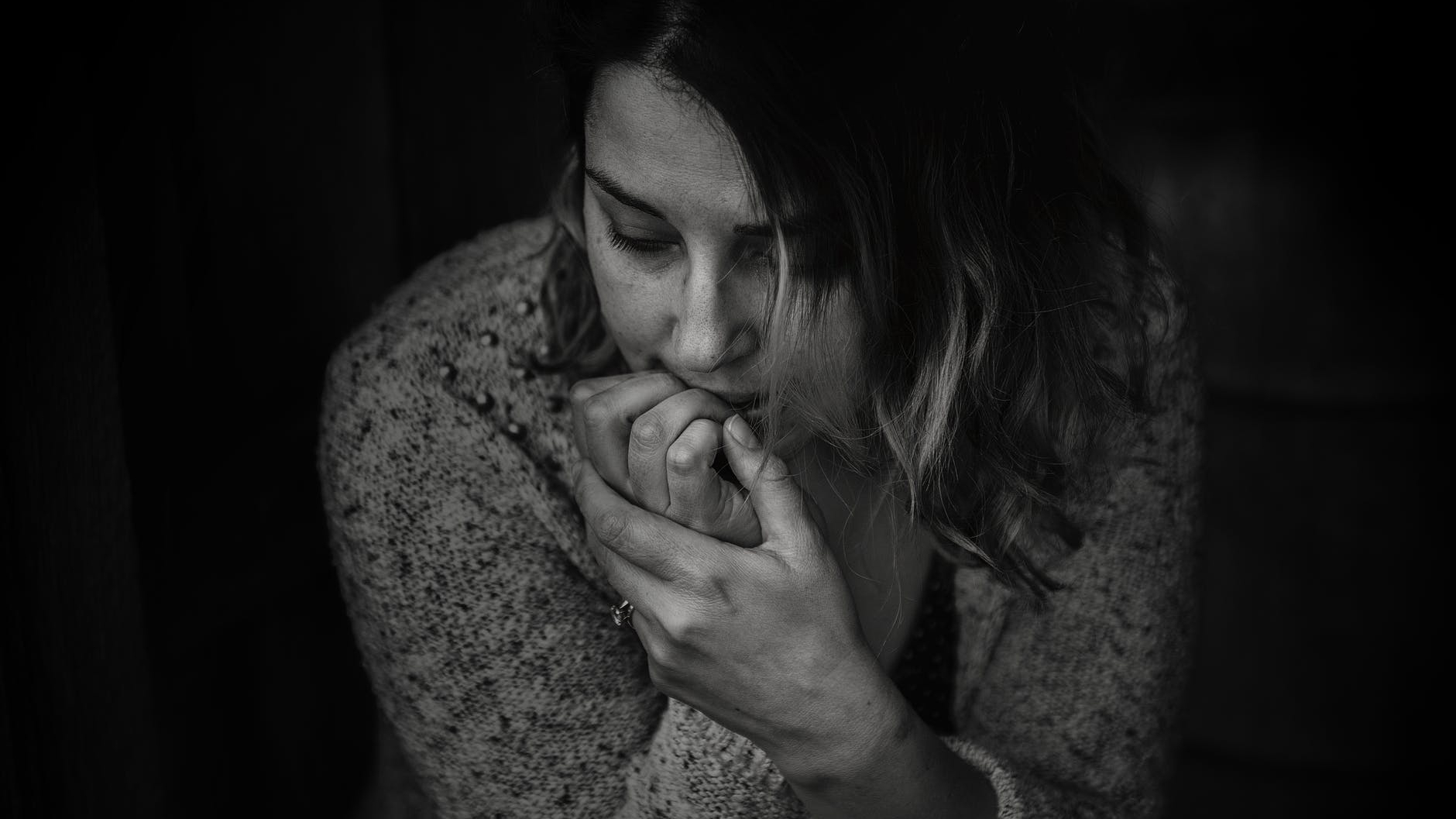 The plandemic was and is the greatest crime against humanity ever perpetrated. Not only because it attacked the entire population of the human race, but because it strove to damage them in their work, their savings, in their liberty, and no less in their mental health.

Millions will never recover from the paranoia which was inculcated daily by national leaders, the mass media and even by the clergy.

We are talking about the crime of terrorizing the entire human race, and in particular in spreading the disease of hypochondria in a way beyond the wildest imaginations of dystopian authors.

The resulting isolation and depression of those who will not come out of their homes as often as they did, will be the great untold story. Because national leaders will ignore it, so as to hide their liability. The mass media will deny it to support their habit of lying. And the clergy will pretend that they are saints for instilling it.

All these leaders need to repent or be removed. But since they are an imminent threat to humanity, they need to be removed first.